By Karen QuinerJuly 3, 2021Pro-Life
No Comments 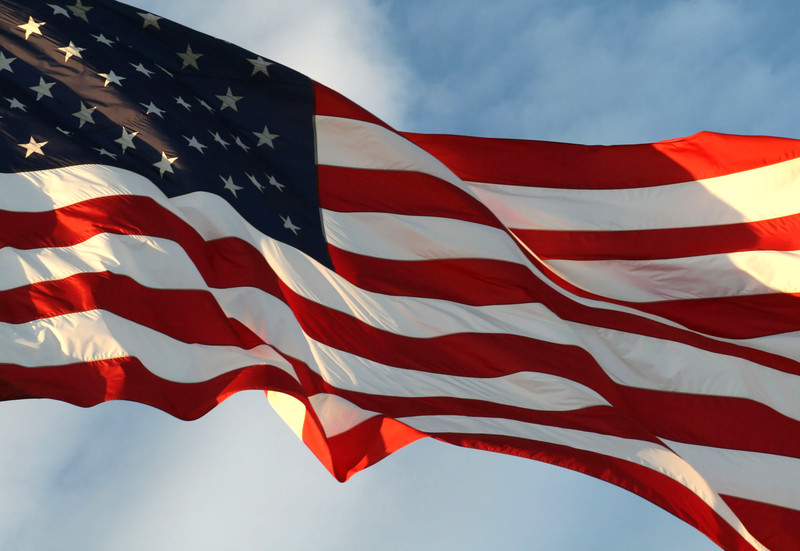 In God’s plan of history – that mysterious drama that unites God’s providential care with our freedom – there are particular moments that reveal with glittering clarity that God is in charge. For Americans, Independence Day marks the anniversary  of such a moment.

Nearly two and a half centuries ago, on July 4, 1776, members of the Continental Congress approved Jefferson’s magnificent Declaration of Independence, proclaiming; “these truths to be self-evident: that all men are created equal, that they are endowed by their Creator with certain inalienable rights, that among these are Life, Liberty, and the pursuit of Happiness.”

For the first time a nation sprang forth, not simply from the bond of people living together in a place for years, but rather from an idea, the principle of the truth of the human person as sacred and unrepeatable. The Declaration acknowledged our origin as beings made by God, with rights God Himself gave us. It is God’s law – His plan – that declares unequivocally that in our creation by the divine hand rests our equal liberty and the rights inherent in us as God’s creatures. Our liberty arises not from us, but from the One who made us.

Independence Day honors not our own artificial schemes of liberty and equality but the founding principle of natural law that alone protects who we are: each one of us chosen, loved, and created as free beings by God our Father. No other authority will do: nothing other than Divine Truth provides proper grounding for ordered liberty. On God’s authority, then, the American founders in 1776, “with a firm reliance of the Protection of divine providence,”ventured forth in the great experiment, mutually pledging “to each other our Lives, our Fortunes, and our Sacred Honor.”

Anne Husted Burleight is a long-time writer, among whose books is a biography of one of the American founders, John Adams. She and her husband live in Cincinnati near their children and grandchildren.