The Feast of the Annunciation

By Guest ContributorMarch 25, 2022Incarnation
No Comments 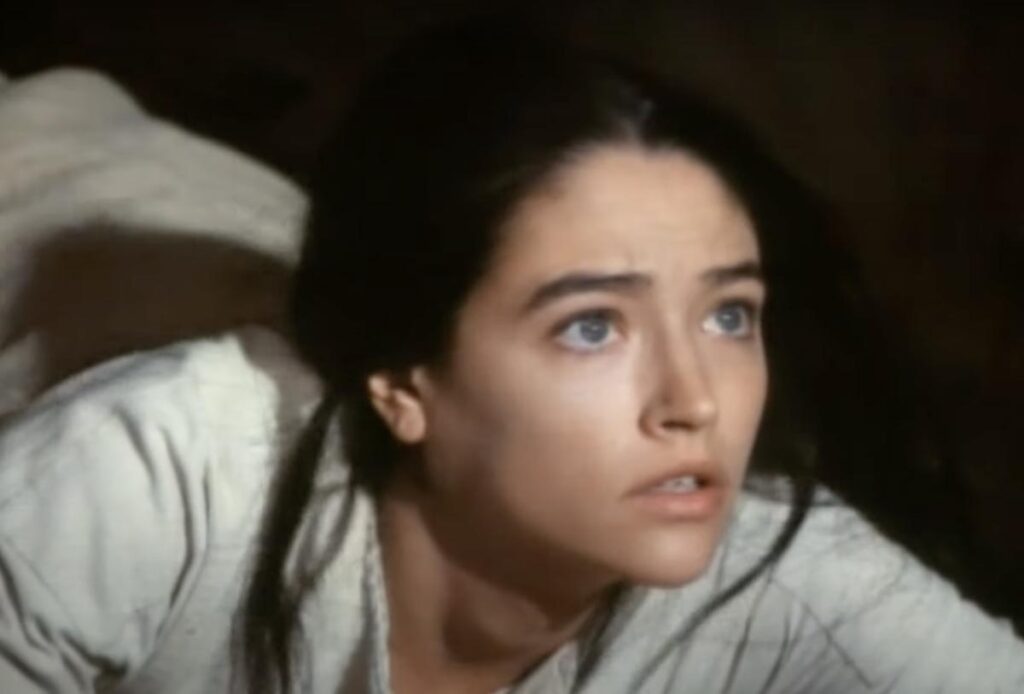 Today is bigger than Christmas. Today, the Feast of the Annunciation, celebrates the instant God became incarnate, nine months before His birthday on Christmas.

A movement has blossomed within the pro-life community to also recognize this day as “The Day of the Unborn Child.” Just as God became human at the annunciation, so each of us became human at the instant of fertilization. Each abortion, 63 million of which have occurred in the U.S. since the Roe v Wade decision, kills a living, growing human being.

We commemorate the nameless victims of this atrocity on this most sacred of days, a feast day which celebrates Mary’s emphatic ‘yes’ to Life while mourning the millions of victims whose parents said ‘no’ to life.

The beauty of the annunciation has captured the imagination of artists throughout history, whether the art form is paintings, cinema, or music.

“Here is an example of one of Jan Van Eych’s masterpieces.  Van Eych was from Belgium and he is considered one of three main artists of the Northern Renaissance.

At first glance, it appears that Van Eych is simply showing us the very instant of the annunciation to the Virgin Mary and the sacred moment of conception of the baby Christ.  Look closer.  The viewer will see that the Archangel Gabriel is on the left side of the painting.  That is usual positioning in annunciation art.  Just as viewers read a book, they read the painting left to right.  The story being conveyed is Gabriel appearing to Mary.  He is pointing to Heaven with his right hand and holding his staff with his left hand, but gestures towards Mary’s womb.  Mary is tilting her head to hear his words.  If you zoom in on the photo you see that Gabriel is saying,” Hail full of grace.” in Latin.  Mary has her hands in a receiving prayer position is receiving and replying back, “Behold the handmaid of the Lord.”  Her words are also in Latin, but painted upside down.  SHE is talking to her Heavenly Father.

Gabriel is enrobed in richly patterned and jeweled robes and wears a jeweled crown, because he’s from the Heavenly realm.  Mary is in blue to show her purity and Divinity.  She also has a small circlet crown, because she is the Queen of Heaven.  Did you catch that?  This painting isn’t only illustrating a moment in history.  Van Eych is showing us much, much more.”

Just as Mary says in the Magnicat, “My soul magnifies the Lord,” so a sacred work of art can magnify our appreciation of the mystery and reality of the incarnation, enhancing our appreciation for the sanctity of life.

In cinema, the great Franco Zeffirelli created a masterpiece with his understated depiction of the annunciation in this scene from the 1977 “Jesus of Nazareth” mini series. We don’t see the angel Gabriel, only a lovely, believable Mary as portrayed by Olivia Hussey:

Where Van Eych packs his painting with detail drenched in symbolism, Zeffirelli leaves much of the events of the annunciation to our imagination. Let’s face it, cinematic depictions of angels have such potential to come off as hokey. And CGI technology was just getting started in 1977 with Star Wars. Best to let the viewer conjure his own angelic imagery!

Kudos to Van Eych and Zeffirelli for taking such different approaches to creating beautiful art.

In music, the annunciation has been treated in many ways, perhaps none more beautifully than the Gregorian chant, “Ave Maris Stella” (‘Hail, star of the sea’):

The text has been attributed to a variety of sources, some going back more than a thousands years ago.

In contemporary popular music, a song titled, “Mary did you know?” has become a staple in Christmas playlists:

However, the lyrics present some theological challenges to Catholics, as Fr. Robert McTeigue SJ writes in the online Catholic magazine, Aleteia:

“While the song has the merits of prompting its hearers to reflect on Mary beholding her Divine Son, lines from the very first stanza actually bring Christmas to a screeching halt. Here are the problematic lyrics:

“Did you know that your Baby Boy has come to make you new? This Child that you delivered will soon deliver you.”

Now, those lines make sense if Mary is another sinner just like us, who needs to be delivered from sin. You see, if Mary is a sinner who like us needs a savior, then the lyricist’s play on the word “deliver” (sense 1: “deliver” = “give birth”; sense 2: “deliver” = “liberate from sin”) is both clever and theologically sound. But if Mary is a sinner in need of a savior, then she cannot be the worthy vessel in whom the All-Holy God takes on human nature as the Word-Made-Flesh. In other words the lyrics depend upon the dogma of the Immaculate Conception being false. If Mary needs a Savior, then she cannot be the vessel of the Incarnation. And “No-Incarnation” = “No-Christmas.” How ironic that a song sung with so much gusto as a Christmas hymn logically precludes what it claims to celebrate!”

Ultimately, the annunciation inspires artists and layman alike, because it teaches us that life matters at conception, and that God loves us with a profundity we can never fully understand.

On this Feast of the Annunciation, let us also solemnize The Day of the Unborn Child. May God bless them all.