Hope in the Face of Evil

Dr. Jordan Peterson, a clinical psychologist and author, reflected on the crucifixion of Christ on Good Friday:

“You cannot write a more tragic story. It is impossible.

It’s an aggregation of everything people are afraid of. There was no death more painful than crucifixion. That’s why the Romans invented it. You know what’s coming.

Plus your best friend betrayed you.

Plus your people turned against you.

Plus they’re led by a tyrant who doubts Truth.

Plus you’re a victim of the Roman empire.

Plus you’re completely innocent, and everybody knows it.

Plus they choose a criminal to be released from this experience instead of you even though they know he’s a criminal and you’re innocent.

(You can watch Dr. Peterson’s full remarks above.)

The definition of tragedy

The Merriam-Webster dictionary defines tragedy as:

Good Friday is certainly a tragic and evil tale. Jesus is confronted by a seemingly superior force, evil, which leads to his sorrowful and disastrous demise.

‘Evil had been demoted’

The Wall Street Journal’s Dan Henninger made an interesting observation in his column this week writing on a different tragedy, the war in Ukraine:

“Evil fell into disrepute years ago. Evil implied the possibility of a devil, and both came to be seen as impediments to some forms of private personal behavior. So we demoted evil and expanded the definitions of goodness. But banishing the devil came with a price, which is apparent as the world stares into the abyss of human ruin in Ukraine.”

How exactly has evil been demoted? Take abortion. What can be more evil than aborting a baby because she’s inconvenient, especially knowing that adoptive parents wait in the wings for that child.

Evil has essentially been rebranded. In the case of abortion, abortion proponents proclaim it as ‘health care,’ essentially a moral good in their eyes.

The reinterpretation of evil

“In our time, especially the past 10 or so years in the United States, notions of what constitutes evil have been reinterpreted and distanced from individual responsibility. Evil had become oddly euphemized. Acts of murder, including mass murder, are less about the evil acts of individuals and more about their “guns.” On Monday President Biden gave a stirring speech about a federal plan to control “ghost guns.”

Climate change, a scientific phenomenon, has risen to become the “existential threat to humanity” (as per Mr. Biden again and countless others).

This is not to say these concerns are illegitimate but only to note how far the matters we consider important have drifted toward complex abstractions. One might call it the issuefication of morality.”

Did Jesus consider evil a “complex abstraction” on Good Friday? 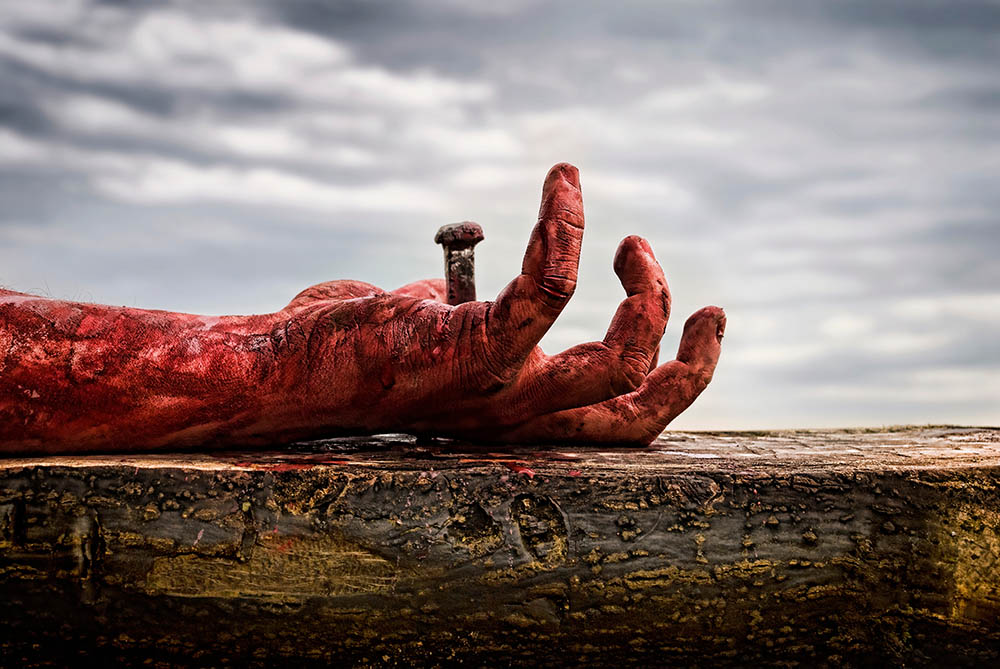 On this Good Friday, let us remember that Jesus didn’t view evil as a complex abstraction. He looked Satan in the eyes and essentially said, “give me your best shot.”

Good Friday reminds us of the evil of abortion that kills innocent human beings for the crime of being inconvenient.

Good Friday reminds us that you and I matter, from conception to natural death, because Christ allowed Himself to be nailed to a cross to rescue us from evil.